In 2017 our Foot Care Practitioner Neil Lambert started fundraising for two charities, Sobell House Hospice  and MS Society UK Neil decided to donate a portion of his footcare charges from each visit and also undertook a sponsored 3 peaks challenge in 24 hours.
Through Neil’s fundraising efforts Neil raised a total of £3530, with the additional gift aid of £600, each charity will now receive over £2000. Neil will be presenting the cheques to each charity this month.
This is a fantastic individual fundraising effort and Neil asked to pass on his thanks to everyone who sponsored him. 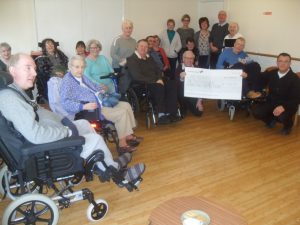 Oxford Private Care is committed to supporting the communities in which it works as well as supporting a nominated wider-known charity.

Oxford Private Care has been supporting Sobell House  since 2014. A number of fundraising activities and events were arranged and we have raised a magnificent £5136.58 so far.

We will continue to support Sobell House Hospice throughout 2016, with a number of fund raising events including; 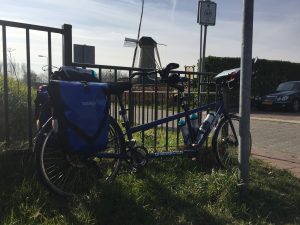 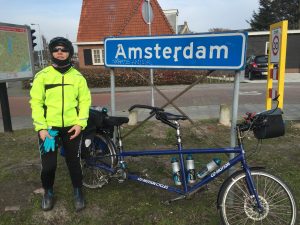 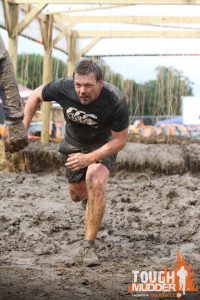 Below are some examples of the recent projects, schemes and good causes Oxford Private Care as a business, and our people as individuals, have been proud to support: 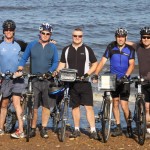 We have previously chosen to support other charities such as Young Dementia UK (formerly known as the Clive Project). See www.youngdementiauk.org 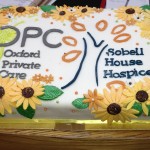 “I would like to thank you and your team for the great care and support you have given us in my mother’s last months. The girls were very competent and caring. I would also like to give a special thank you to Alecia, the hairdresser – she did a fantastic job with my mother’s hair. Thank you again.”